Crown Valley Florist is rated 5.0 out of 5 stars, based on 91 reviews!

Leave us a Review: 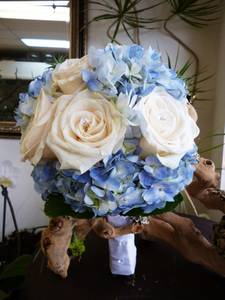 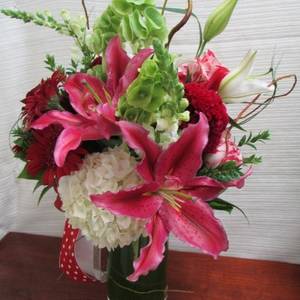 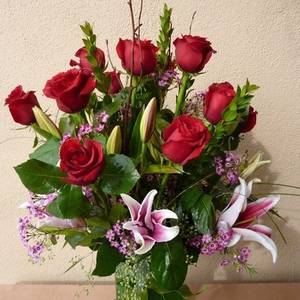 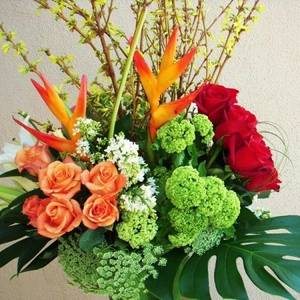 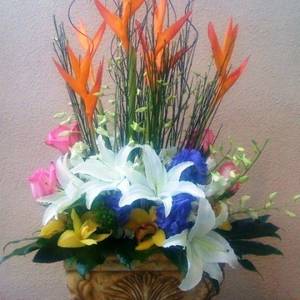 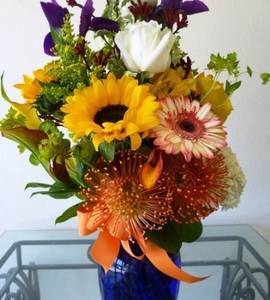 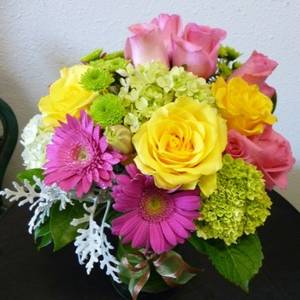 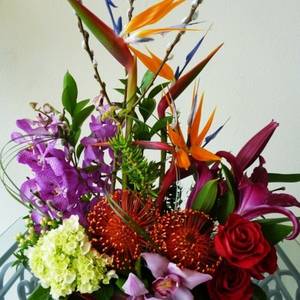 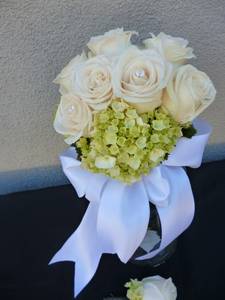 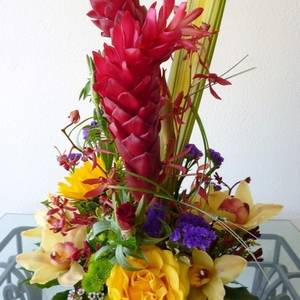 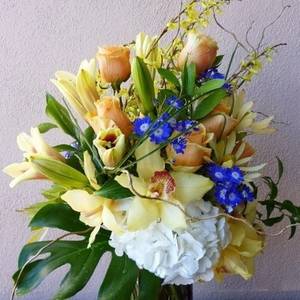 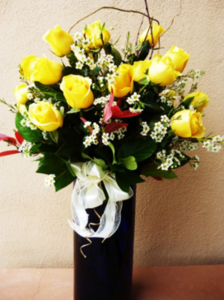 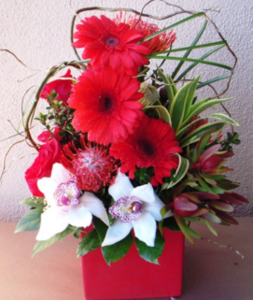 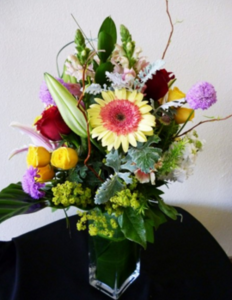 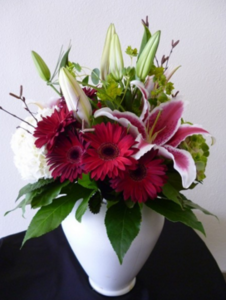 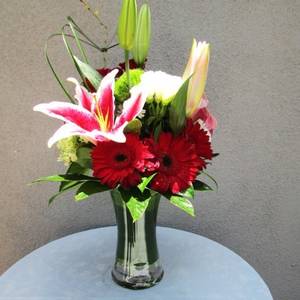 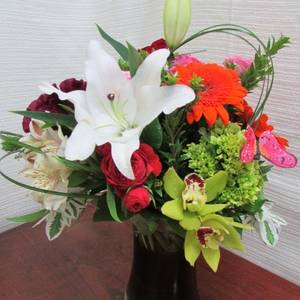 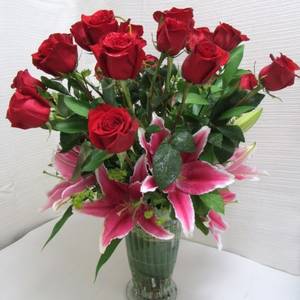 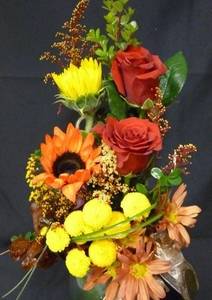 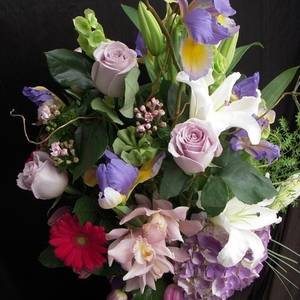 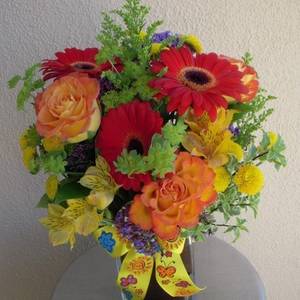 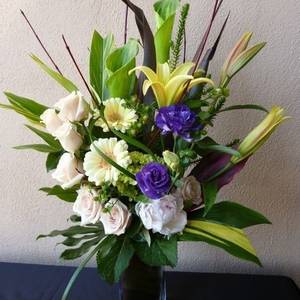 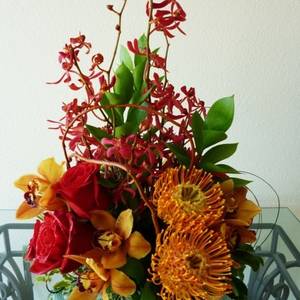 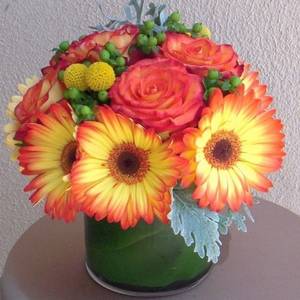 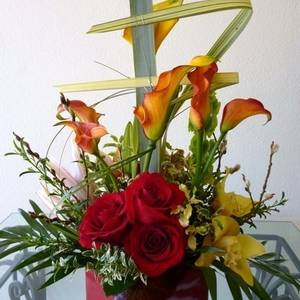 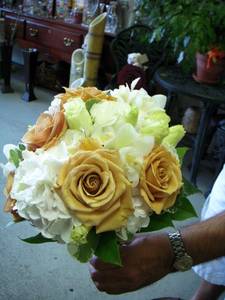 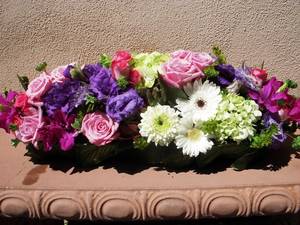 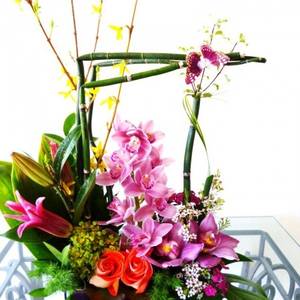 Dialog will close after 10 sec.

Thank you for submitting your contact request! We will reach back out to you within 24 hours of receiving your request.